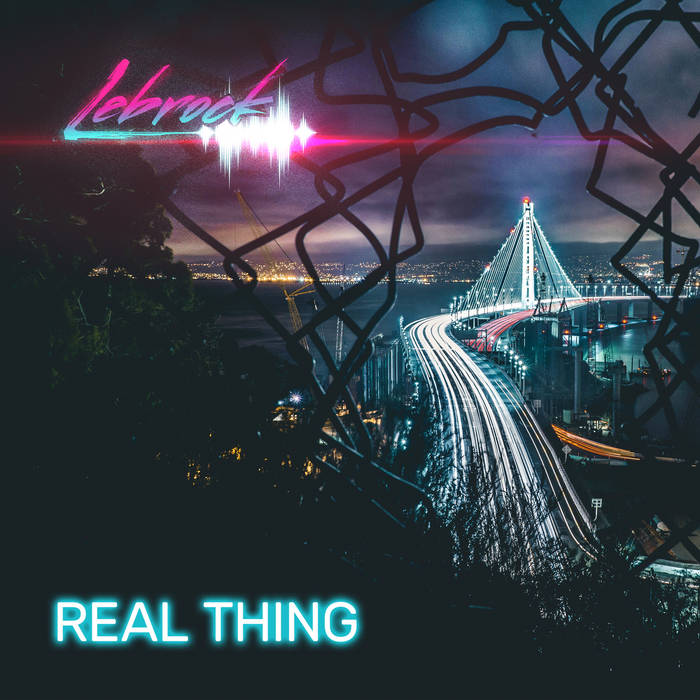 exsurgo Keep on doing what you do, it's absolutely fantastic. Favorite track: Please Don't Cry.

randywylie067 This EP is so upbeat and has a great synthesizer beat as well. Makes you want to jump up wherever you are and start dancing for joy.

vcmusik Love this album, and can't wait to hear more new stuff from LeBrock! Comparing the remastered to the original album, the midrange feels like it's brought to the forefront and shines a little more, particularly the vocals.

Packed end to end with hook-heavy compositions, Real Thing delivers a selection of synth-rock anthems that will have you pushing the limits of your home speakers. On this sophomore effort, LeBrock combines vigorous guitar solos, stirring vocal performances, and unapologetic ‘80s admiration for a perfectly balanced retro cocktail that spans five songs. The duo has shifted their focus toward all vocal tracks and a greater incorporation of ‘80s melodic rock, though fans will find the same exhilarating songwriting that made Action & Romance a smash hit.

Bandcamp Daily  your guide to the world of Bandcamp